Skip to Main Content
It looks like you're using Internet Explorer 11 or older. This website works best with modern browsers such as the latest versions of Chrome, Firefox, Safari, and Edge. If you continue with this browser, you may see unexpected results.

What Is Constitution Day?

Constitution Day, also known as Citizenship Day, is a federal holiday that celebrates the 39 delegates who signed the United States Constitution on September 17, 1787. It also recognizes all who have become citizens, whether by naturalization or by coming of age.
This holiday was first celebrated, as Citizenship Day, in the 1940s on the second Sunday in May. Celebrations were moved in 1952 to September 17th, to coincide with the signing date of the U.S. Constitution.  In 2004, Senator Robert Byrd persuaded Congress, on behalf of Louise Leigh, to rename this holiday Constitution Day and have it officially recognized by the government.  Because of Senator Byrd and Leigh's effort, all educational institutions that receive federal funding and all federal agencies are required to provide educational programming on the history of the American Constitution. This holiday helps to recognize “the value of the American experiment, and the success of a nation of free people whose rights and liberties are protected by a written Constitution,” as stated on the ConstitutionFacts website.

When Is Constitution Day?

Brief History of the Constitution:

The United States Constitution lays the groundwork on how our national government functions, how Laws are passed, and it established the basic rights of all American citizens. The Constitution succeed the Articles of Confederations. It was championed by Alexander Hamilton, James Madison, and John Jay, through their publication of the Federalist Papers. Our Constitution consists of the Preamble, seven articles, and twenty-seven amendments, to date. The Preamble begins with the infamous words "We the People", and outline the purpose of the constitution. It reminds us that our government is supposed to work for all its citizens and not a select few. Additionally, the first ten amendments are known as the Bill of Rights which establish and protect the basic rights of all American citizens. The United States Constitution is considered the oldest living documents still in use today.

To Learn More Explore the Additional Resources Linked on this Page!

Read the Transcript and Explore the Original Document from the National Archives:

Learn More Facts About the Documents Themself and About this Holiday: 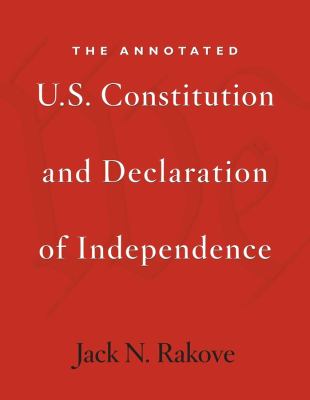 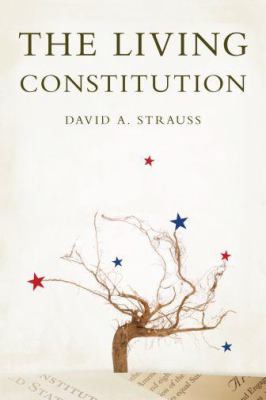 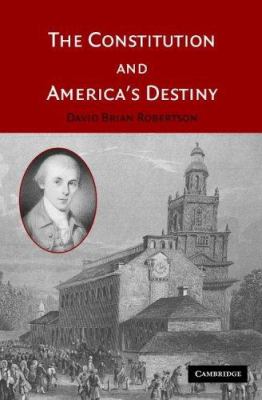 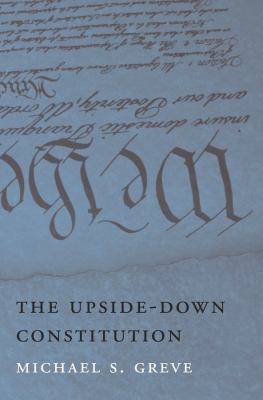 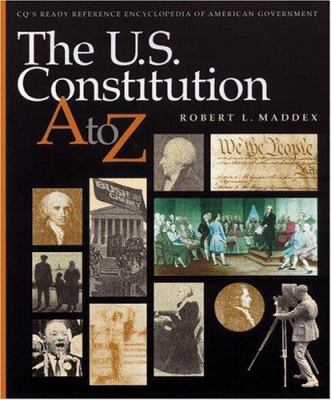 We are located at the corner of Trade St. & Cedar St., in the Gateway Village. 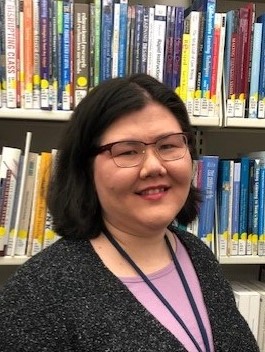